A speed governor is a governor used to limit the top speed of a vehicle. For some classes of vehicle and in some jurisdiction, it is a statutory requirement for some vehicles to have speed governor. The manufacturer provides often a non-statutory system which may be fixed or programmable by the driver.

Governors can be used to limit the top speed for vehicles and for some classes of vehicle such devices are a legal requirement.

Like many functions on modern fuel-injected cars, speed limiters operate through electron, sensors and the engine computer. A series of sensors detect how fast you are going then communicate that information to the engine’s computer, which managers nearly all the engine’s functions. Once you reach a pre-determined top speed, the computer stops and restricts the flow of air and fuel to the engine and even the sports that cause combustion. Either way, you will be unable to exceed the top speed as determined by the car’s manufacturer.

Speed limiters contribute to safety as well as reduce fuel use and tire wear with the speed set at a level optimum for these factors. Even if an accident will be inevitable, its impact will be very significantly reduced.

If one is driving along a two-lane highway, with passing allowed in the oncoming traffic lane. Someone’s ahead of you going just a couple under the speed limit, say 75. If you have a governor installed that keeps you to speed limit, passing them will be very dangerous.

Indeed, speed is a key risk factor in road traffic injuries, influencing both the risk of road crash as well as the severity of the injuries and deaths.

Speed was found to increase driver’s response time to objects and risk of collision, reduce the driver’s ability to steer safely and ground curves and objects on the roads, extend the distance necessary to stop a vehicle and increases the distance a vehicle travels while the driver reacts to a dangerous situation.

Speed governors prevent the vehicle from reaching certain speed. Notably, lower speed result in less fuel consumption by vehicles and also cut down vehicle maintenance cost in addition to the slowing down of the depreciation value making vehicle last longer.

Significantly, it would impact positively in changing the individual driving which has been hard to achieve over the years.

The pre – set limit of vehicle is not left out, as it would reduce the speed of vehicle to pre-set limit thus reducing overall crash risk and likely to lesson severity of crash.

Drivers speed behaviour. Some may be wondering what could have informed this with the presence of conventional methods of limiting. In this regard, the most widely used strategies to mitigate drivers speed behaviour through education, training and re-training, provision of speed limiting signs and of speed calming measures in the design and construction of highways, introduction of speed radar guns and enforcement, are readily referenced.

You can contact Eureka Technical Services Limited for more information!  We are a security and safety limited company focused in ensuring road safety has all that you need to ensure road safety! Contact us for all your road safety needs: Speed Warning Systems, Digital Speed Governor with Record and Online Tracking and Vehicle Tracking System. 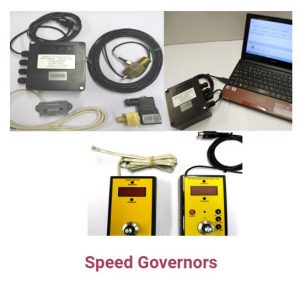 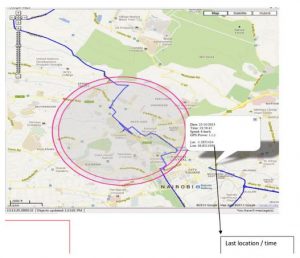 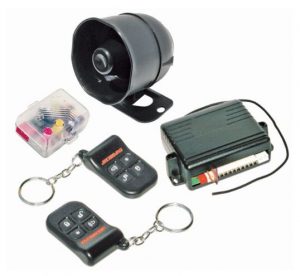 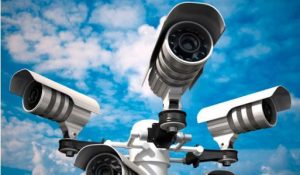 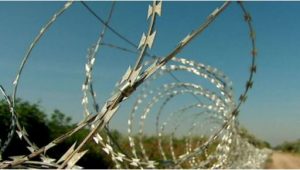 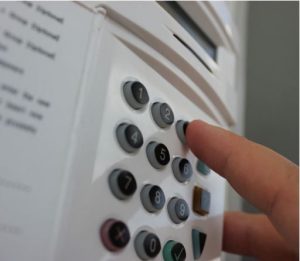